On April 27, the launch event of the SERES and its first battery electric SUV, the SERES 3, was held in Tel Aviv, Israel’s second largest city. The Israeli agent Talcar Group, secondary distributors and 15 Israeli mainstream media participated in the event. Due to the COVID-19 epidemic, Zhang Xingyan from Chongqing Sokon Motor (Group) Imp. & Exp. Co., Ltd., introduced the strength of SERES and the highlights of SERES 3 through video. He also extended his congratulations to the successful launch of SERES 3. 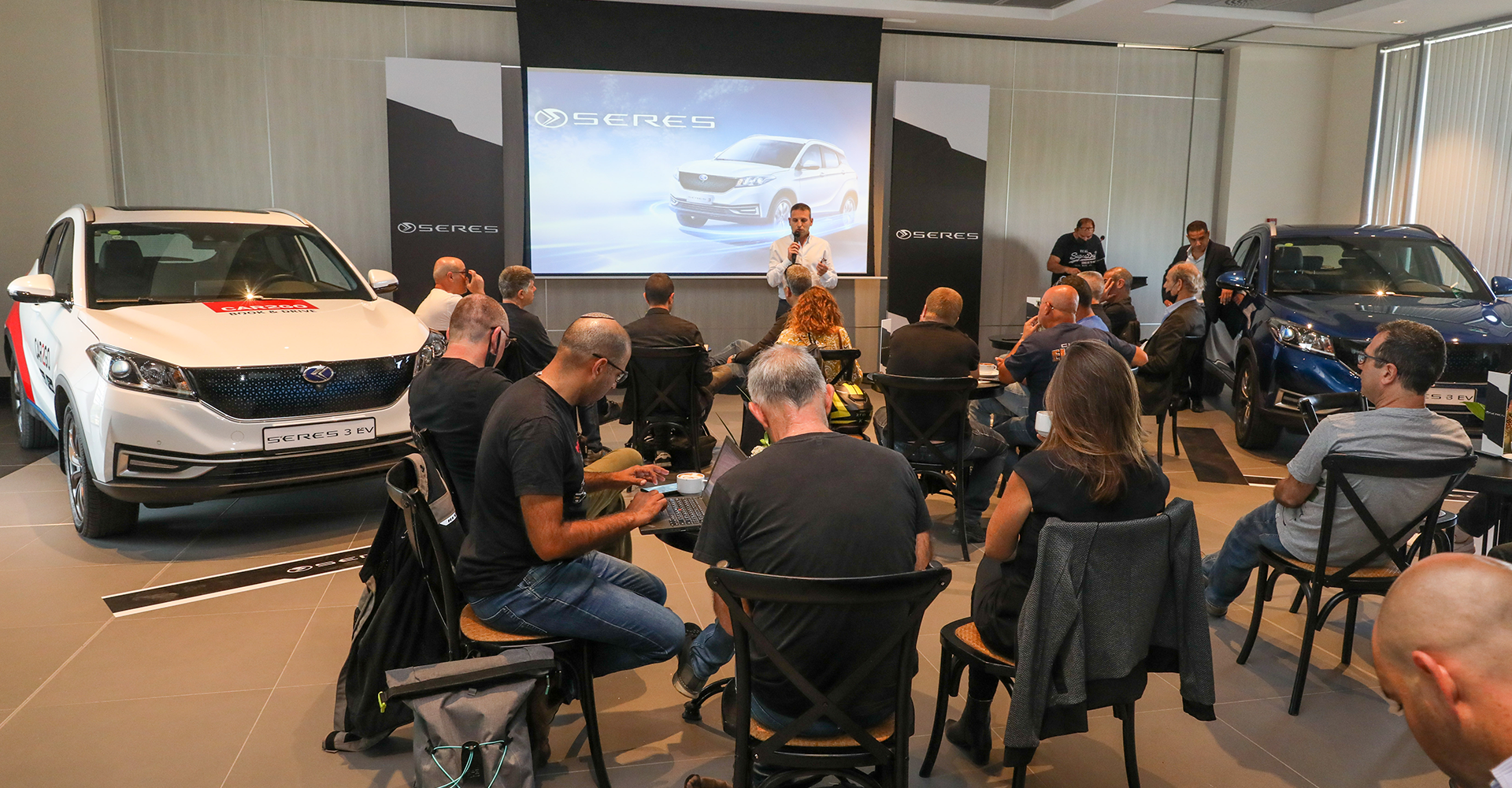 According to Talcar Group, the successful entry of SERES into the Israeli market should thank for the live-streaming sales event in June 2020.

In June 2020, taking the opportunity of the online Canton Fair, Chongqing Sokon Motor (Group) Import and Export Co., Ltd., launched a new attempt to carry out a 10-day overseas live streaming of marketing from June 15. The Talcar Group from Israel, by watching the first live streaming of the Zhang Xingyan, general manager of the Import and Export Company, showed a strong interest in the SERES electric vehicle products of the Sokon Group, and put forward a strong intention of cooperation on the spot. In October 2020, Import and Export Company signed a cooperation agreement with Talcar Group of Israel and formally started the preparations for entering Israel.

After the first batch of SERES 3 arrived in Israel, Talcar Group did not rush to launch them, but in an attitude of being responsible for products and users, the sample cars were distributed to all secondary dealers for inspection and testing. After the strict local market inspection and comprehensive upgrading and improvement for testing problems, Talcar Group officially went on the market on April 27.

According to the CEO of the company, Mr. Gadi, the listing activity has been widely concerned by the local mainstream media, and the SERES brand and models have been extensively reported through the local websites, magazines and other platforms, which have been highly praised by local users.

Starting from next week, Talcar Group will arrange a product tasting meeting and media test drive activities. Additionally, Talcar Group has already established a dedicated online sales platform for SERES brand, as well as multiple self-owned exhibition halls and after-sales service stations. By then, SERES 3 will be sold both online and offline in the Israeli market.

In the following time, Talcar Group will gradually diversify the product line by introducing SF5 and some other electric vehicle models based on SERES product planning and certification progress. With the introduction of more product models, Talcar Group will make further efforts to establish more offline showrooms and develop more sales channels. Mr. Gadi indicates that TALCAR holds SERES in full confidence, firmly believing that SERES will be built up as the most influential Chinese intelligent electric vehicle brand in the local market. 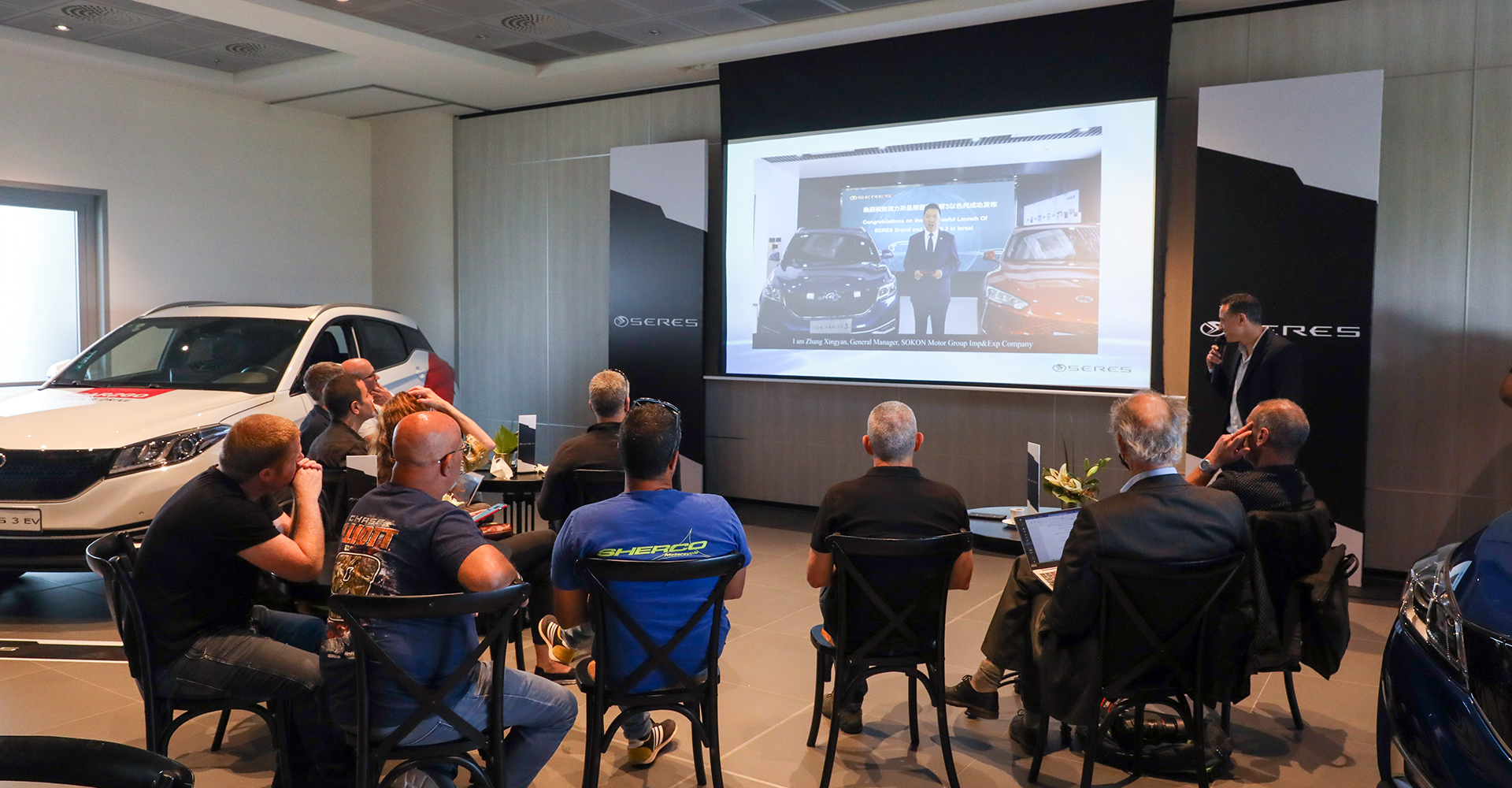