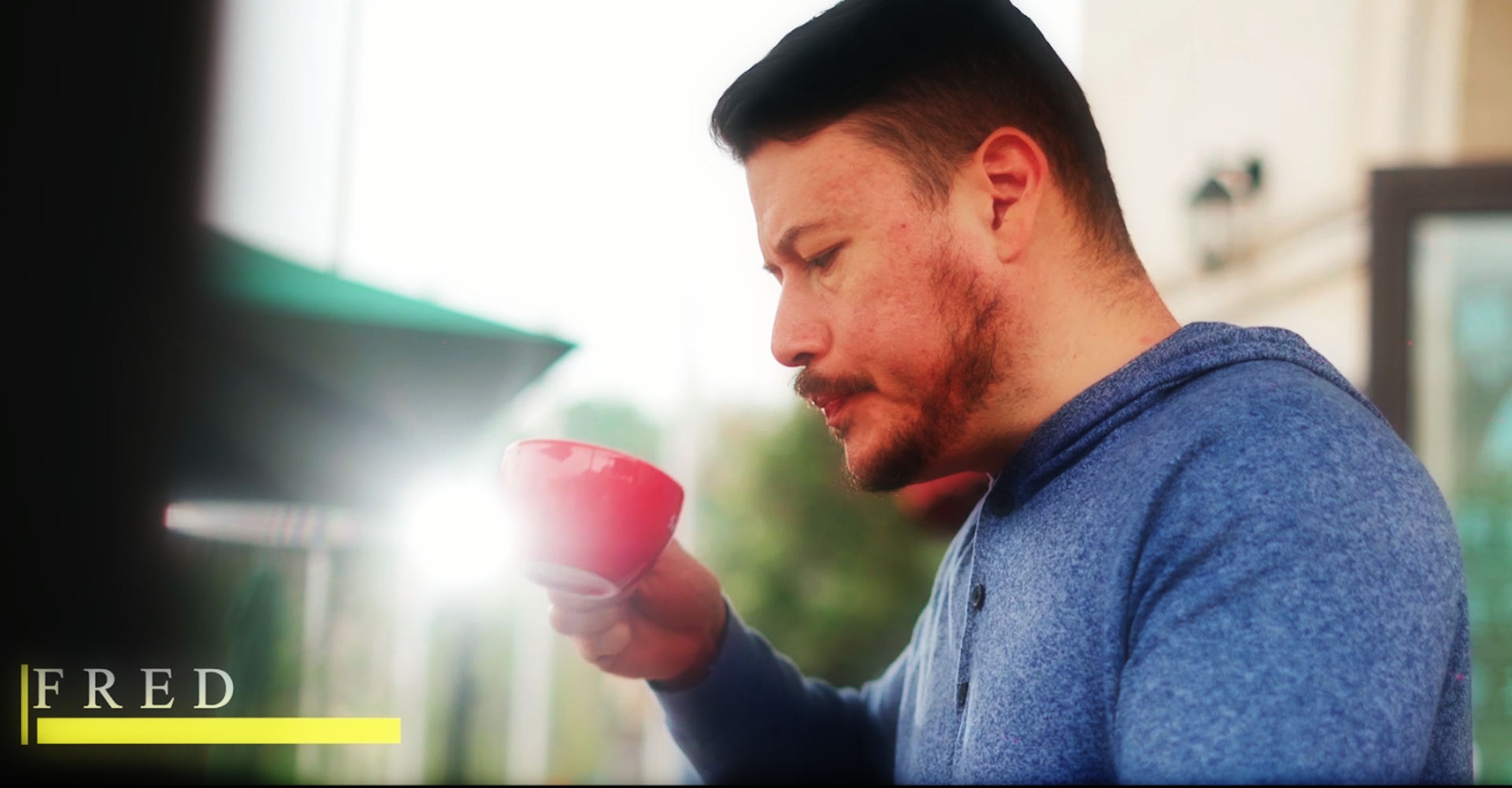 Recently, a series of videos named "Discover SERES with Fred” has attracted widespread attention from domestic and foreign netizens, received a lot of support and spread from overseas distributors and fans of DFSK and SERES. At the same time, the live video of SERES SF5 – Huawei Smart Selection released on April 19 have sparked heated discussion in foreign Web users.

At the 127th/128th Contain Fair and Beijing Auto Show in September, Import and Export Company held a large number of live streaming, which kept distributors informed of the latest products and technologies in the house. The scope of live streaming was not limited to building a room under the office building, but also extended the battlefield of live streaming from indoor to outdoor, from the store to the factory. The innovative marketing method has won the praise of media at home and abroad.

Actively seeking change, Import and Export Company will continue to innovate in 2021

Despite the rapid development of Chinese self-brand in recent years, in the view of foreigners, Chinese cars have always been weak in competitiveness especially in the European and American markets, or even cannot compete with them. SERES 3 of SERES brand have been exported to Germany in batch in October 2020, and will be launched in Israel, Italy, Spain and other European and American countries in 2021. In order to allow overseas customers to have a more intuitive and accurate understanding of the products of the SOKON Group, Import and Export Company creatively invited Fred, an American car enthusiast, at the 129th Online Canton Fair and Shanghai International Auto Show held in April. A series video of "Discover SERES" was shot, from Tesla’s hometown of the United States to SERES’ production site in Chongqing, from SERES’ brand genes to the display of smart factories, to detailed of SERES SF5 at the 129th Canton Fair and to the interpretation of the latest technology of SERES - Huawei Smart Selection at the Shanghai International Auto Show, Fred led the global audience to have an in-depth experience from the perspective of users.

In particular, on April 19, the global live streaming of SERES SF5 - Huawei Smart Selection press conference and the exploration of the high-tech intelligent configuration SERES SF5 successfully triggered the enthusiasm of netizens and effectively mobilized the positivity of global distributors, which greatly enhanced the reputation of the SERES brand in overseas markets.

Import and Export Company will continue to increase online communication efforts and innovative the content and methods in the spread of the epidemic situation. Realize the linkage between manufacture and distributors to grab back market and recover loss through duplicate the domestic online marketing experience to overseas markets.